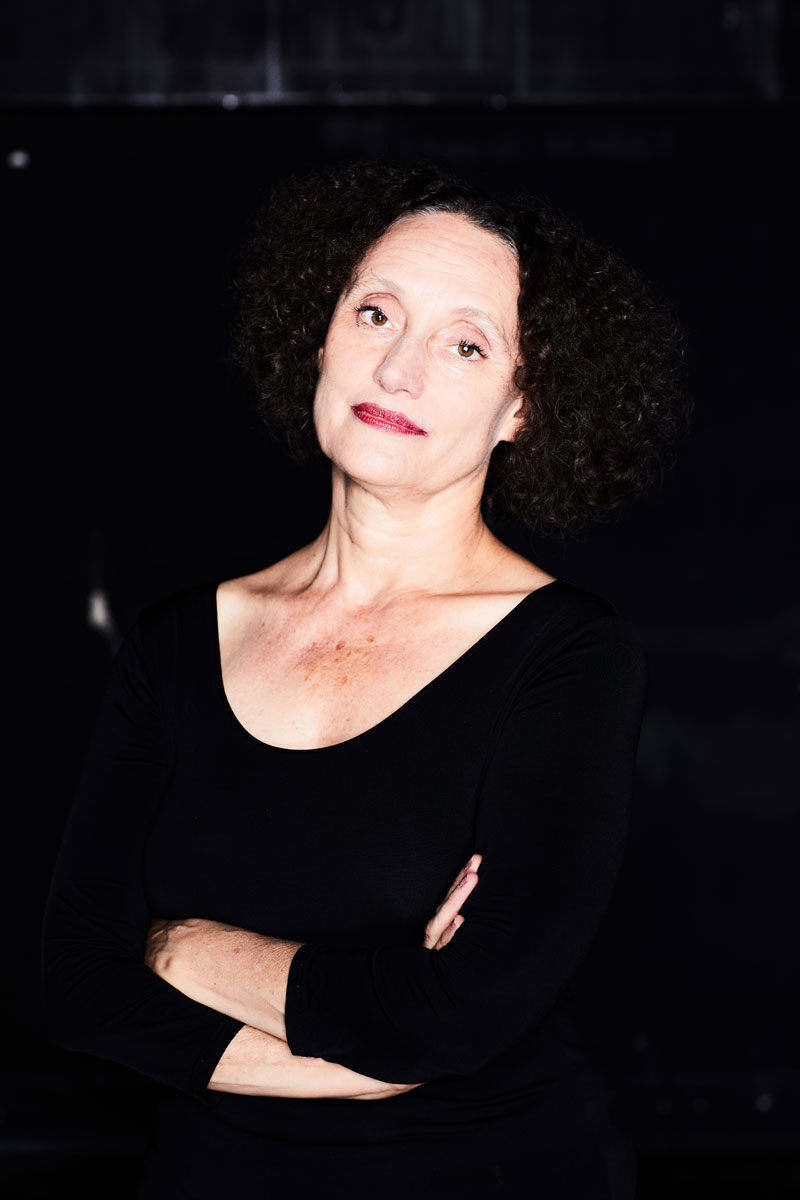 “Life with Pina was so fascinating. No day was like another, there was so much to learn.” That is why Nazareth Panadero stayed in the company for so long – she has been a member of the Tanztheater Wuppertal since 1979. The Spanish dancer was born in Madrid in 1955. She studied classical ballet with Ana Lázaro and Juliette Durand at the conservatory in Madrid and then with Maria de Ávila in Zaragoza. After two years at the Ballet-théatre contemporain d’Angers, 1976 to 1978, she joined Peter Goss’s studio in Paris and danced with the Ballet de Poche.

In 1979, Pina Bausch and her Tanztheater gave a performance of Bluebeard in the French capital. “I was overwhelmed and desperate to meet Pina Bausch”, says Nazareth Panadero. So she took part in an audition with her then boyfriend and later husband Janusz Subicz. “I was so impressed by Pina’s presence, but also by her dancers.” And although Pina Bausch did not know that the Spanish woman and the Polish man were a couple, she invited both of them to join the company. This is how Nazareth Panadero came to Wuppertal. “Until the end, we were always exploring new things. It was always a new beginning.”

In Pina Bausch she saw a great artist, whom she greatly admired for her steadfastness, sensitivity, courage, honesty and immense imagination. Nazareth Panadero is still dancing in several pieces, passing other roles on to younger dancers. She is enjoying the intergenerational exchange. In 2000, she was awarded the Andorra Award and in 2014 received the Premio Nacional de Danza from the King of Spain. In 2019, she was awarded the Medalla de Oro de Bellas Artes, one of the highest honours in Spain.