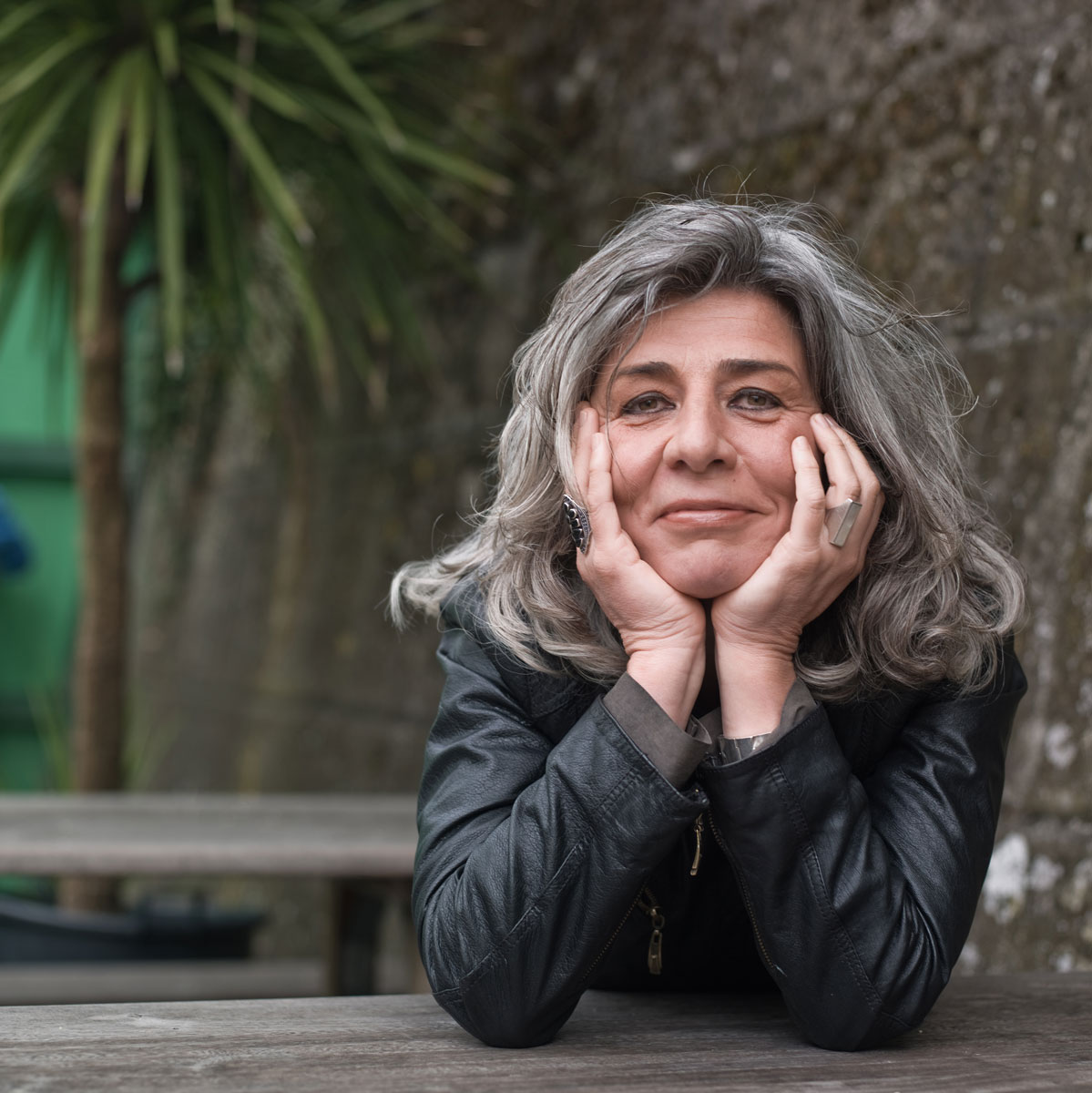 Helena Waldmann is an independent theatre director who works in dance. She studied applied theatre at the University of Gießen from 1982 to 1986. Since 1993, her productions have been touring in Europe and to India, Iran, Afghanistan, Egypt, Kenya, Palestine, Brazil, Venezuela, Bolivia, Ecuador, Sri Lanka, Vietnam, Korea and Canada.

In 2003 she began to make work all over the world: For her 2013 production Headhunters, which was created in Salvador de Bahia, she received the UNESCO theatre prize, and with Letters from Tentland, which was produced in Teheran, she became the first Western woman to be permitted to choreograph a piece in Iran and present it at Teheran’s international Fadjr Theatre Festival. The six Iranian performers then took the piece on a worldwide tour, starting in 2005. Her piece Made in Bangladesh, which was created in Dhaka, was nominated for the German theatre prize DER FAUST in 2015. It shows twelve kathak dancers whose pounding feet resemble sewing machines as they hammer out the harsh living and working conditions endured by seamstresses in Bangladesh, while at the same time also commenting on the precarious situation of dancers in the Western world.

Helena Waldmann is frequently invited to give lectures and teach workshops, most recently at the West Kowloon Cultural District Authority in Hong Kong. She is a jury member for various dance prizes, including the German Dance Award (since 2018), and is mentioned in publications including Hans-Thies Lehmann’s classic work Postdramatic Theatre. In the autumn term 2018/19 she held the Bertolt Brecht Professorship at the Centre of Competence for Theatre at Leipzig University. Her most recent work, The Intruder, featured three dancing martial artists and explored parallels between body/virus and politics that now seem almost prophetic.