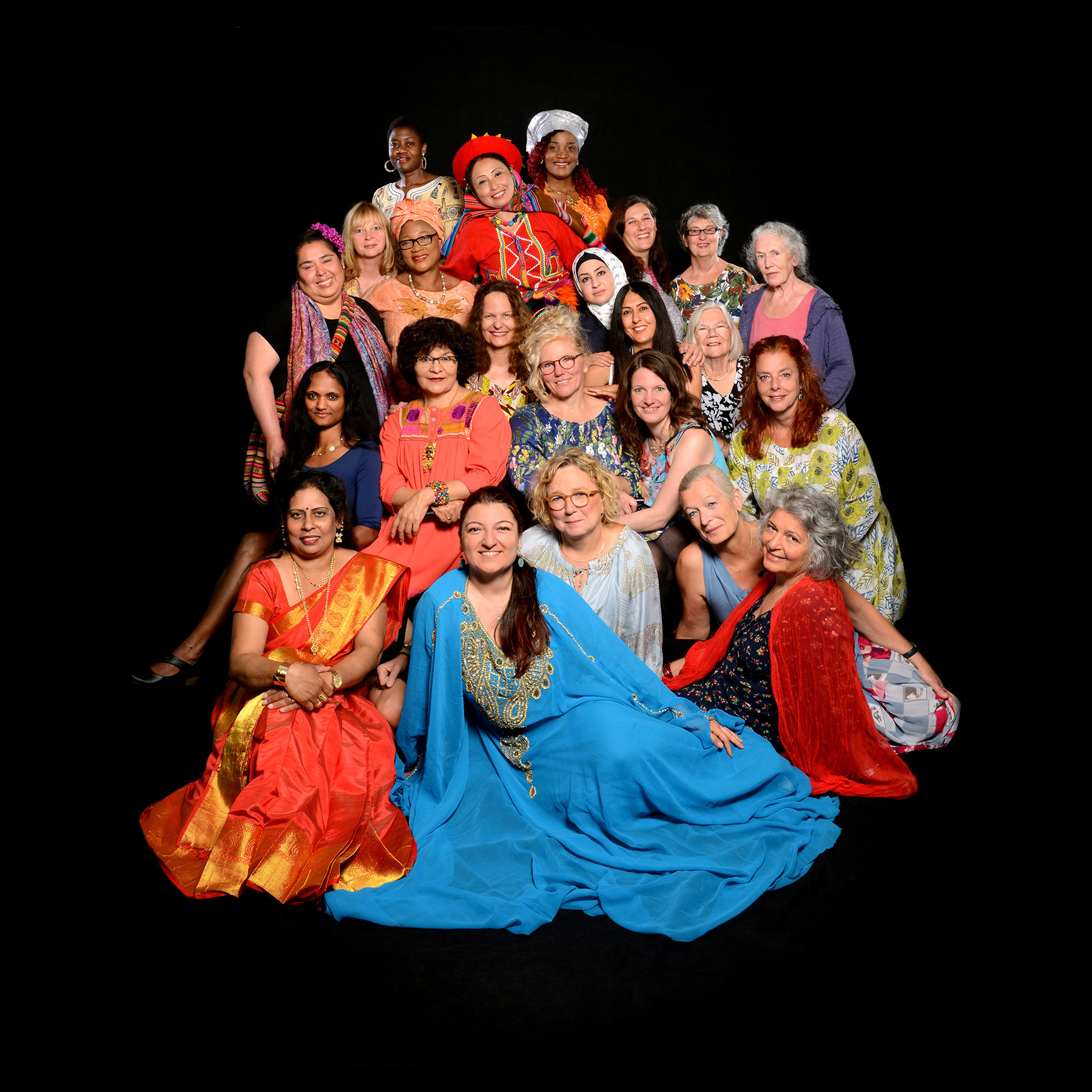 WoW-Women of Wuppertal was initially conceived as a cooperation between the Bergische Musikschule and alpha e.V., a job-centre-funded organisation that unites women of different ages, backgrounds and countries of origin. Singing songs in each other’s native languages is a sign of appreciation that promotes intercultural exchange. The choir, which is led by Hayat Chaoui, is now an established part of the music school’s offering and has been opened up to women in Wuppertal generally. Around 60 women from more than 20 countries and cultures are singing together in more than 30 languages. The choir is a place of encounter characterised by mutual respect. The WoW-Women of Wuppertal see themselves as ambassadors for a united world. In 2017, WoW received the Sparda Music Network Award for future-oriented work and in 2018, the German Cultural Council nominated it for the Chancellor’s National Integration Award.