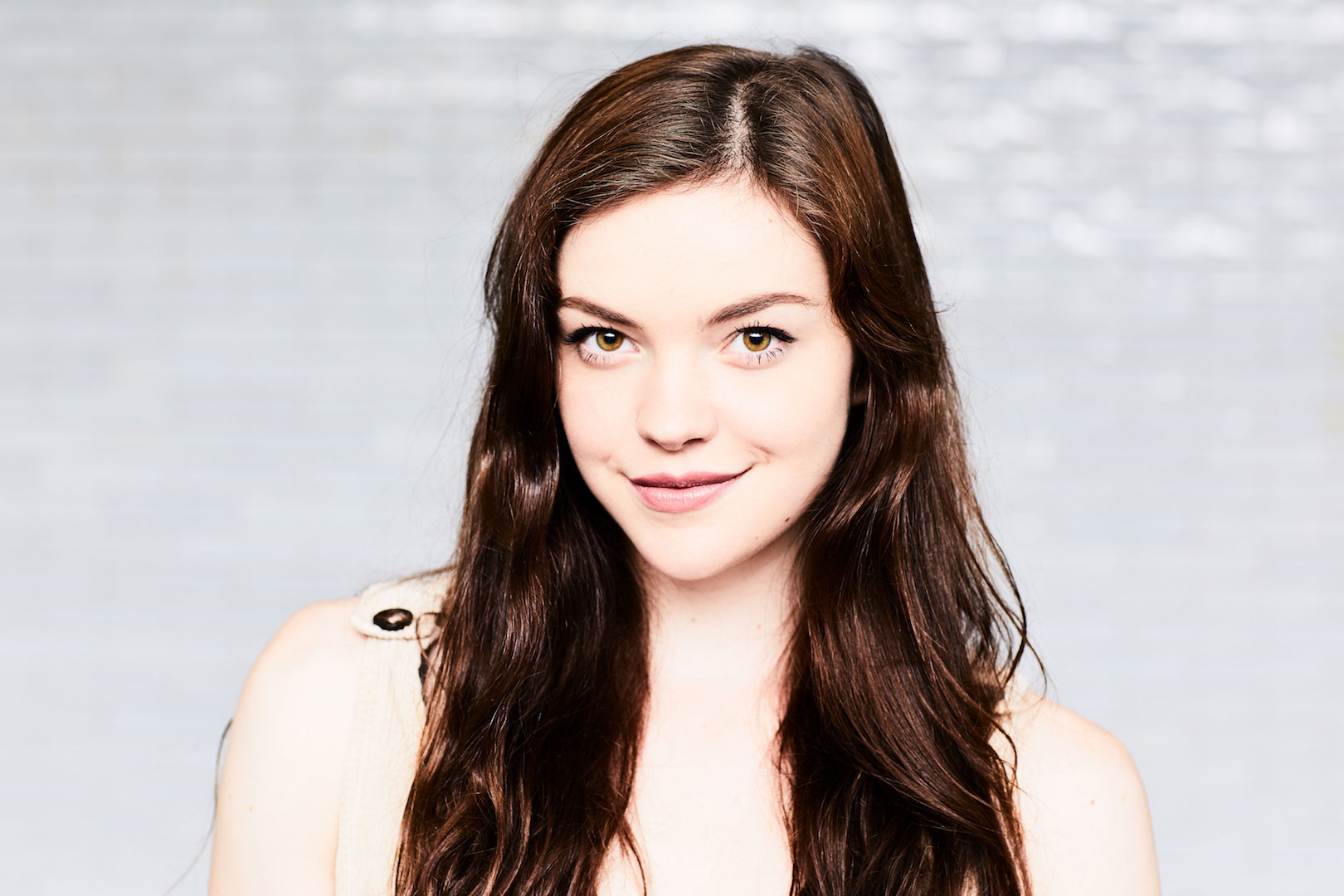 Canadian born Stephanie Troyak has experienced so much in her young life. She started dancing at the age of three, and in 2017 at just 22, she became a member of the Tanztheater Wuppertal Pina Bausch. Since then she has appeared in around ten works by Pina Bausch, as well as two new pieces from 2018 by Alan Lucien Øyen and Dimitris Papaioannou. For her role as Anna II in The Seven Deadly Sins she was nominated for the prestigious theater prize Faust in 2018 for the category Best Dancer/Actress. In addition, she was named one of Dance Magazine’s "25 to Watch" for 2019.

She began training in Kitchener, Canada, before moving to Dallas, Texas, where she graduated from the Booker T. Washington High School for the Performing and Visual Arts. She later graduated with a BFA from NYU’s Tisch School of the Arts with a degree in Dance and a minor in Business. While in New York, she worked and created with Gallim Dance under the direction of Andrea Miller.

She joined the Batsheva Dance Company Ensemble in August 2015, performing works by Ohad Naharin, Sharon Eyal and Danielle Agami. She has also worked as an actress on Netflix Original TV series Greenhouse Academy which felt like a perfect transition to joining the Tanztheater Wuppertal shortly after in January 2017.

Stephanie Troyak continues to create her own work. She was selected as a 2012 YoungArts Finalist in Choreography, which later won her the title of U.S. Presidential Scholar in the Arts semi-finalist. In 2014, she was selected for the Young Choreographer’s Festival in New York. In 2018, she was commissioned to make a new work for Wanderlust Dance Project which premiered at the Marshall Family Performing Arts Center in Texas. Most recently she premiered her new work with John Wannehag in Tanztheater Wuppertal’s UNDERGROUND VIII in November 2019. Stephanie also teaches master classes and creates work regularly for companies, studios, intensives, and universities in different countries.