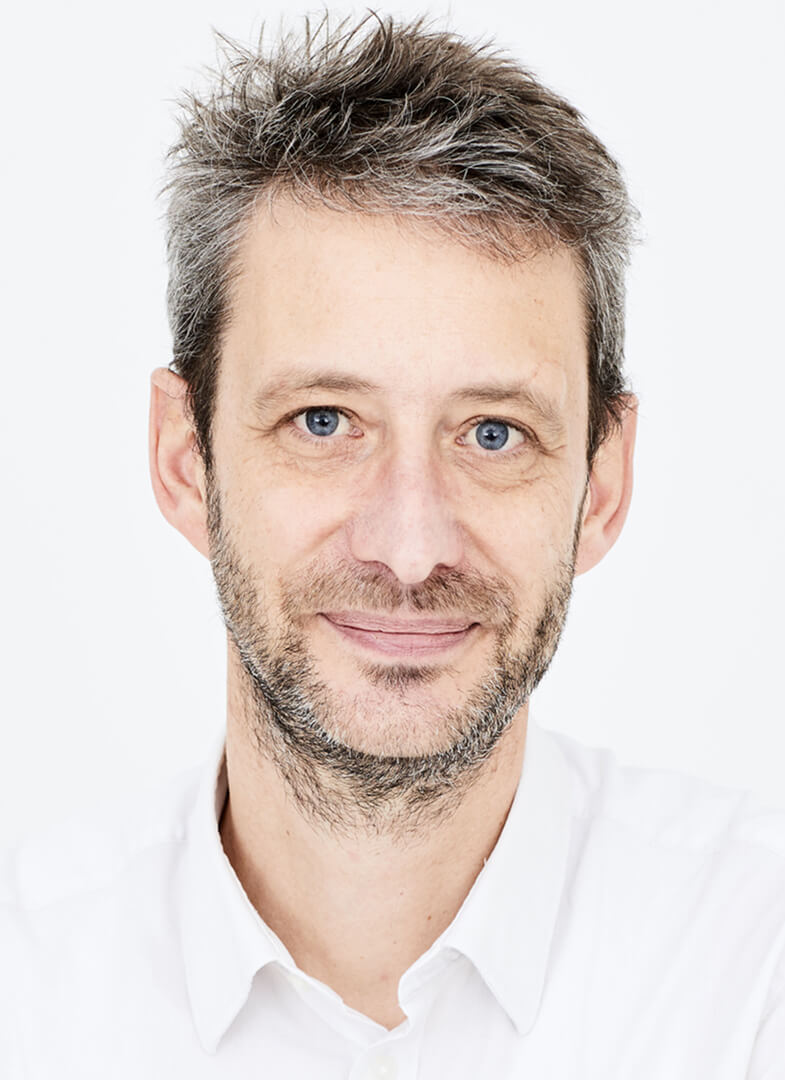 Roger Christmann became managing director of the Tanztheater Wuppertal Pina Bausch on 1 January 2019. Since 2012 Roger Christmann has been a freelance consultant for management and finance for organisations including the Berliner Festspiele (co-ordinating the touring production Einstein on the Beach), the Kultur Ruhr GmbH (interim management in 2017, project development in 2018) and the Asian Art Theatre Guangju (developing a master plan in 2015). From 2001 to 2011 Christmann worked as managing director for organisations including the Theater der Welt 2010 in Mülheim an der Ruhr and Essen, and Brussels’ kunstenfestivaldesarts. During this period he developed and co-ordinated the project NXTSTP as part of the European Union’s EU-Programme. In 1993 Roger Christmann completed his degree in business and finance studies at the École des Hautes Études Commerciales in Liege, Belgium. He currently lives in Berlin.