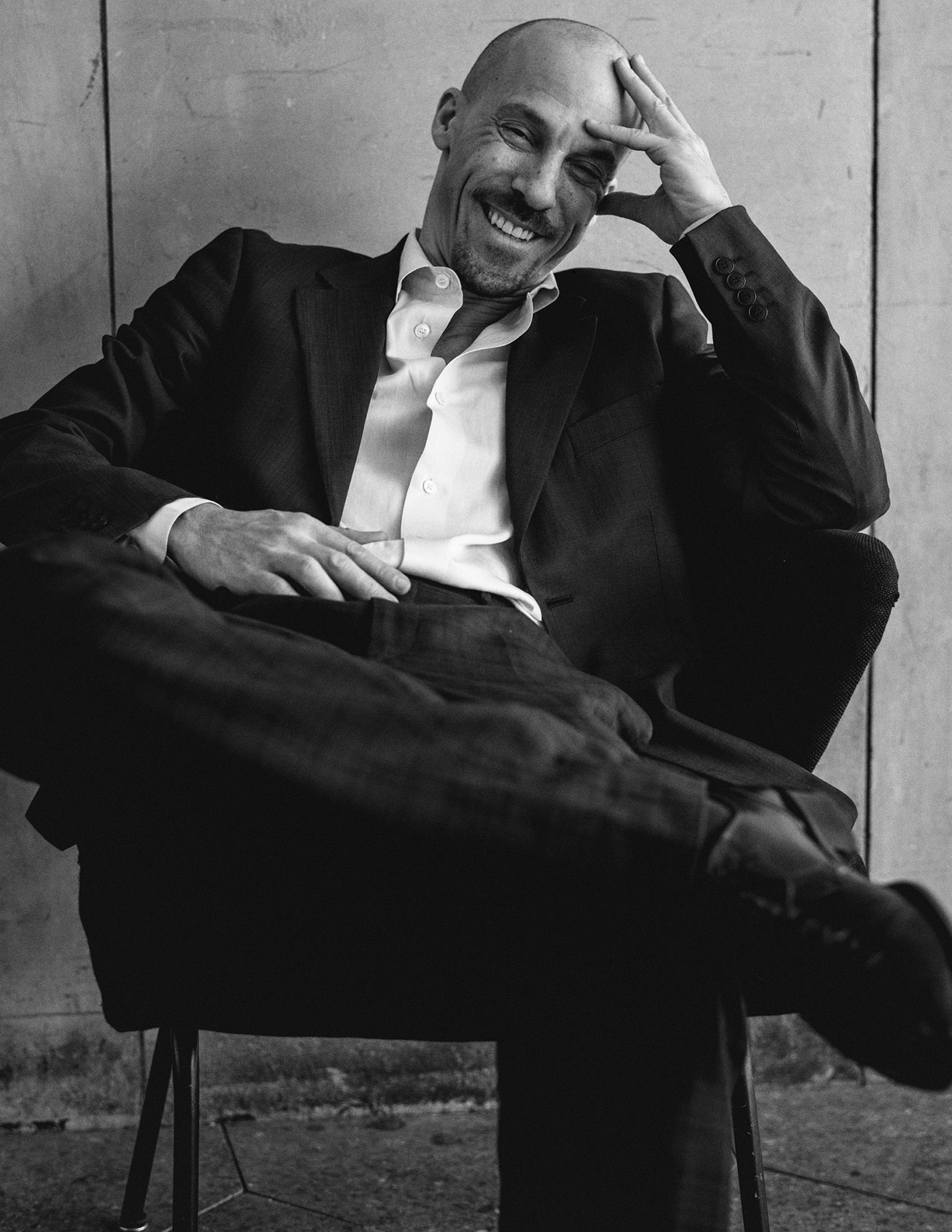 Richard Siegal is an American dancer and choreographer. He is founder and artistic director of The Bakery, an interdisciplinary platform for performance art based in Cologne Germany. For his pieces, Siegal has cooperated with people from different fields such as architecture, design and composing. Siegals works were awarded with the New York Dance and Performance Bessie Award, The German National Theater Faust Award, S.A.C.D. Prize, a Beaumarchais, The Mouson Award, and Optionsförderung für Tanz in München (2010). Siegal has been a resident artist of the ZKM/Karlsruhe, Bennington College and The Baryshnikov Arts Center, and Festspielhaus Sankt Polten. He has further worked as a faculty member of the American Dance Festival where he curated the annual Forsythe Festival. Siegal is a MacDowell fellow and honorary member of The Bolshoi Ballet's Benoit de la Danse. In 2016, Siegal founded the touring company Ballet of Difference together with ecotopia dance productions, missioned with creating new pertinence to ballet in the 21st century. The company is based both in Munich and Cologne, Germany.