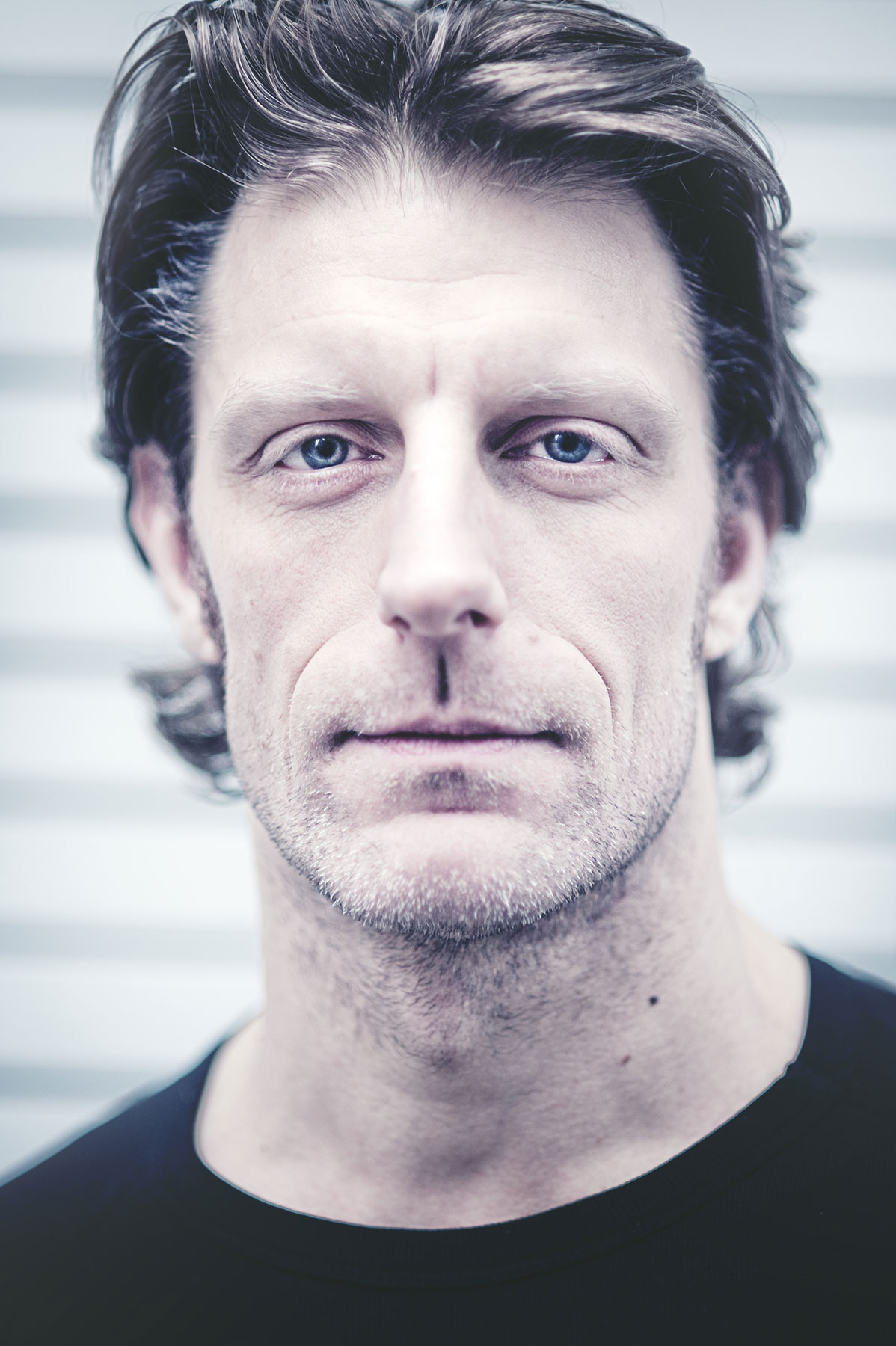 After studying with Rosella Hightower in Cannes and dancing at Tanz Forum Cologne under Jochen Ulrich for five years, Pascal Merighi joins the Tanztheater Wuppertal Pina Bausch in 1999. He is a permanent member of the ensemble until 2008 and continues to dance with the company as a guest artist after that. As well as forging a career as a dancer in several companies and with international directors including Fabien Prioville Dance Company, Maya Bösch/Sturmfrei and the Wuppertaler Bühnen, he works as a choreographer and theatre director with artists and companies such as Ivan Fatjo, Armel Roussel, Pottporus/Renegade and the Deutsche Oper am Rhein. In 2017 he founds merighi | mercy together with Thusnelda Mercy, a dance company specialising in international and interdisciplinary collaborations. It has developed a distinctive style characterised by artistic explorations of everyday movement and humanity. Pascal’s works include the duet Songs of Childhood for dancers Thusnelda and Dominique Mercy, which was commissioned by the Sadler’s Wells Elixir Festival 2017, and WAK.NTR Rehab. – a dance-specific matrix of six solos, which was produced by the Pina Bausch Foundation between 2000 and 2005. His newest works are 1 + 1 = 1 with Florence Minder/venedig meer asbl and Angels & Demons with Juan Carlos Lerida. Both co-productions with the Prince Regent Theatre Bochum and featuring the sound artist Mikel R. Nieto, they are part of the merighi | mercy company’s project Short NOT.ice#, a series of productions created in a short amount of time. Pascal teaches amateur and professional dancers in Germany and internationally (most recently at the École de danse de l’Opera de Paris), both in the studio and digitally.