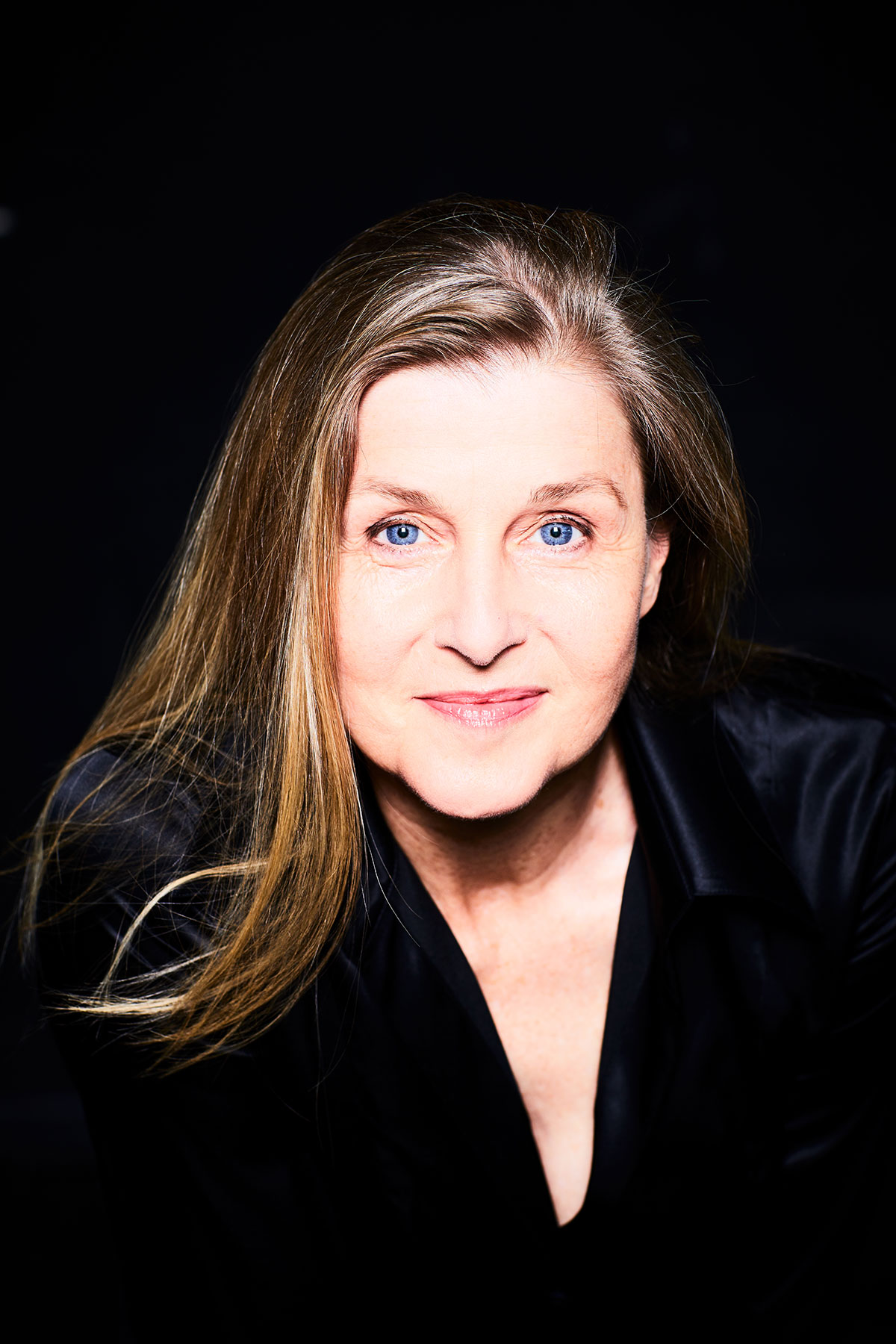 Barbara Kaufmann came to dance via gymnastics. In 1977, Jessica Iwanson offered her a scholarship to study at the new Iwanson Dance Center in Munich, where she completed her training in contemporary dance. From 1980 to 1982 she worked with Brigitta Trommler at the Tanzprojekt Munich for two years – an important and inspiring time. During these early years of her career, Barbara Kaufmann regularly travelled to New York, Paris and Stockholm to further her dance training.

In 1984, Susanne Linke invited her to join the Folkwang Tanzstudio in Essen, where she had the opportunity to train with Jean Cébron and Hans Züllig. From here it was a small step to Pina Bausch and the Tanztheater Wuppertal. Six years after seeing the TV recording of The Rite of Spring for the first time, Barbara Kaufmann was now dancing in the piece on the stage of the Opera House Wuppertal. She became a permanent member of the ensemble in 1987, and the film The Complaint of the Empress became her first creation with Pina Bausch. Working with Alfredo Corvino, the company’s long-term ballet master, was an inspiration during this time. In the early 2000s Pina Bausch made her an assistant director, and she began to take on new responsibilities as rehearsal director while still dancing in the company. She worked on re-stagings of The Rite of Spring, Iphigenia in Tauris and a reconstruction of the Tannhäuser-Bacchanal (1972) for the Folkwang Tanzstudio. Over the years, her rehearsal director role grew to include several other pieces from the repertoire as well as the creation process of Rough Cut in Seoul. Switching roles in this way and working so closely with Pina Bausch gave her a new perspective on the pieces. After Pina Bausch’s death and the formation of the Pina Bausch Foundation in 2009, Barbara Kaufmann’s role expanded again to include projects by the Foundation in the fields of archiving and documentation, video annotation, oral history, and the transmission of repertoire pieces to other dance ensembles and companies.

In 2017, she was instrumental in re-staging The Rite of Spring for English National Ballet and in 2019, she staged Iphigenia in Tauris for the Semperoper Ballett. In 2018, she was rehearsal director for Since she by the Greek director Dimitris Papaioannou, the first full-length production by a guest choreographer for the Tanztheater Wuppertal. In 2011, she appeared in Wim Wenders’ film PINA. In 2012, her home town Munich honored her with the Isadora dance award and in 2019, on her 60th birthday, she celebrated her farewell as a dancer. She had come full circle, performing for the last time in 1980 - A Piece by Pina Bausch, the very piece in which she had given her debut as a permanent ensemble member 32 years earlier. Now her passion for Pina Bausch’s art is fully focused on the practice of preservation and transmission, which requires great care and constant innovation.
Barbara Kaufmann has two adult sons, Kasimir and Oskar, with the former Pina Bausch dancer Urs Kaufmann.