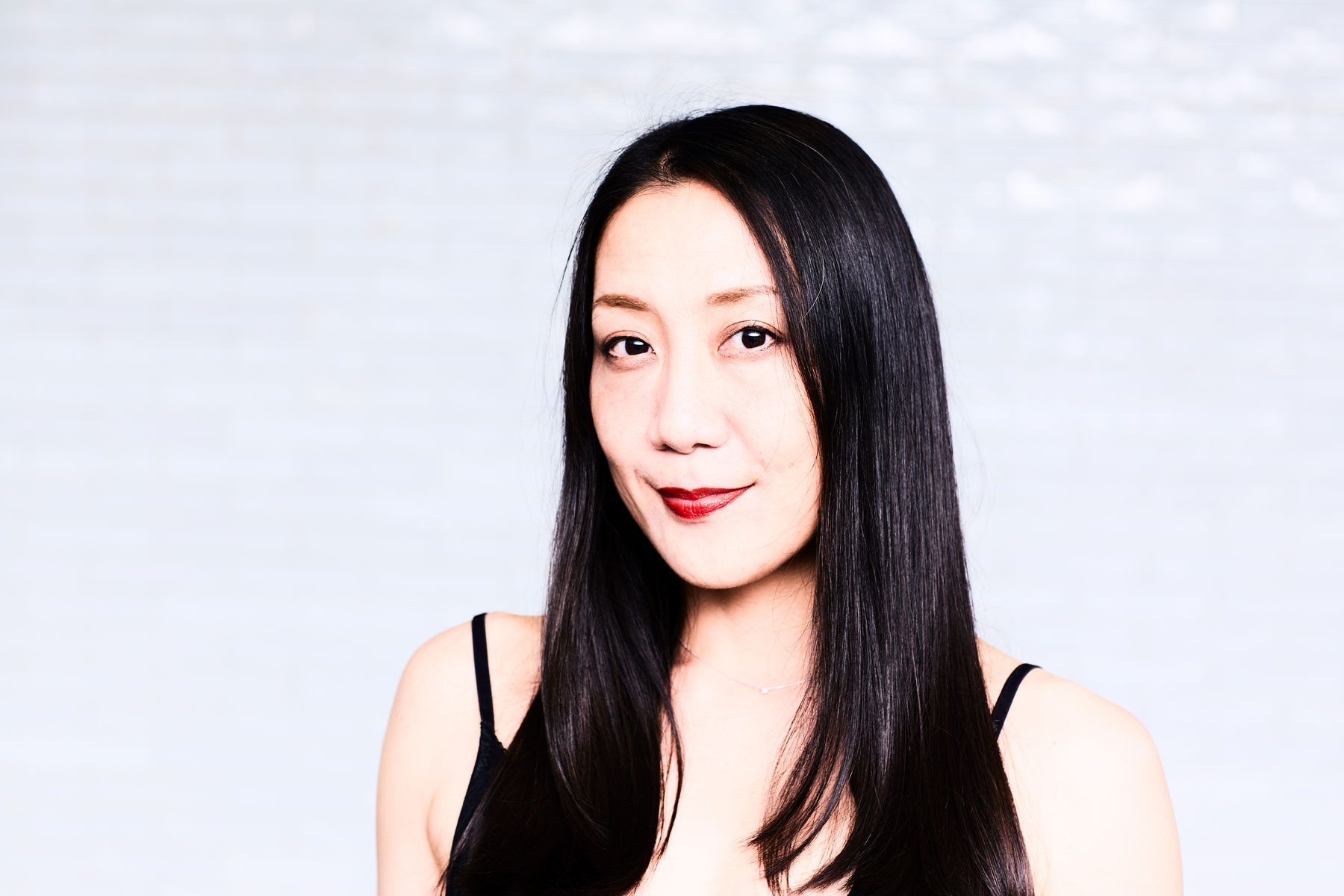 Azusa Seyama was born in Japan in 1976. She studied ballet with Noriko Seyama, Hideko Ishizawa, Yoko Ichino and David Nixon, completing her studies at the North Carolina School of the Arts as well as in schools in Canada, Mexico and Cuba. Early on in her professional career she danced with Ballet Austin and several other dance companies in Japan and the United States. In 1999, Azusa Seyama moved to Europe to study at the Folkwang University of the Arts in Essen. She joined the Tanztheater Wuppertal Pina Bausch a year later, in 2000. Having created pieces with Pina Bausch and performed in important repertoire pieces such as Café Müller, she also became a rehearsal director for Pina Bausch’s repertoire.

In 2014, she danced in Time For Us with the Fabien Prioville Dance Company, where she also worked as a rehearsal director for several pieces. In the same year she choreographed KOMA for older dancers at the Gold Theater in Saitama, Japan, which had been founded by Yukio Ninagawa. In 2016, she participated in a transmission project by the Pina Bausch Foundation, serving as rehearsal director for the Bavarian State Ballet’s re-staging of Pina Bausch’s piece For the children of yesterday, today and tomorrow. In 2017, she staged Café Müller for the Royal Ballet of Flanders. She danced in Pedro Almodóvar’s film Talk To Her (2002) and in Wim Wenders’ documentary PINA (2011). In 2019, she has taken up a rehearsal director position with the Akram Khan Company for the production Outwitting the Devil.