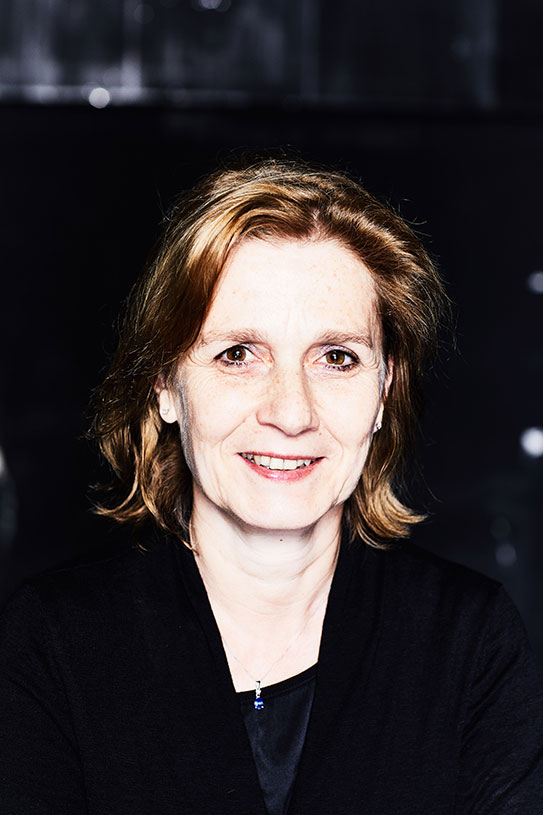 After graduating in the humanities from the University of Tübingen and the Sorbonne in Paris, Ursula Popp worked as an author for a German television production company and its Paris branch for many years, realising documentary films and features on cultural topics, science and social issues. From 2001 onwards she worked as a project manager for various choreographers in the independent dance scenes in Wuppertal, Düsseldorf and Cologne, before joining the team at tanzhaus nrw in Düsseldorf in 2005. From 2005 to 2007 she was responsible for dramaturgy and the coordination and organisation of the dance producers conference NRW (TpK), as well as the coordination of the German dance producers prize (DPC). During tanz nrw 07, the first dance platform in North Rhine-Westphalia hosted by tanzhaus nrw, she was responsible for the entire press and communications operation. Since the end of 2007, Ursula Popp has been working as communications, press and marketing officer at the Tanztheater Wuppertal Pina Bausch.

She is married and has a 27-year-old daughter. She is now settled in Wuppertal.