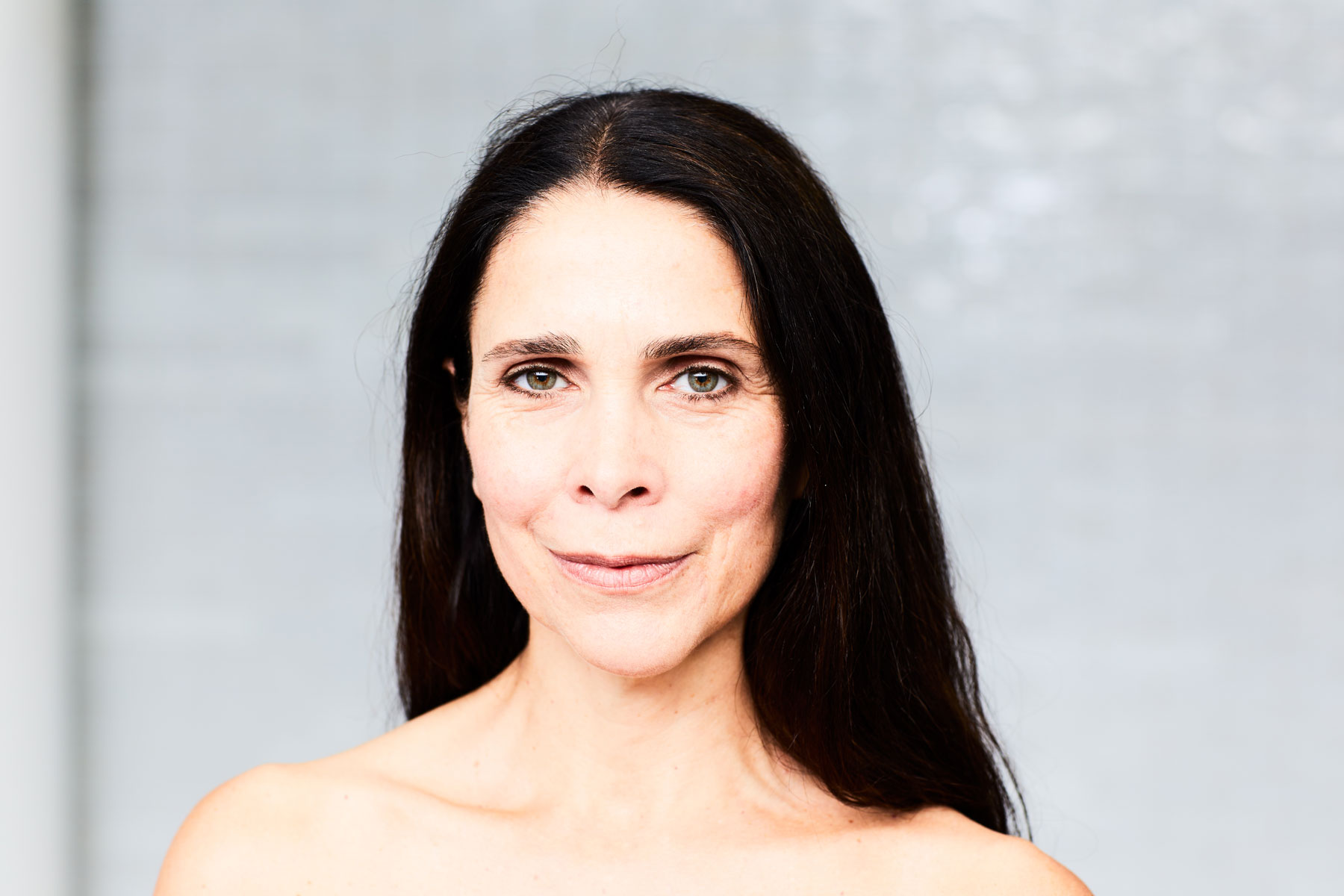 Ruth Amarante, a trained doctor, has dedicated her life to dance. She discovered her passion for movement when she was just a child. Born in Rio de Janeiro, Brazil, in 1963, she grew up in a small town near São Paulo. After school she would go to a dance school that taught several different dance styles. When she graduated from school in 1981, she was immediately offered a job at the Teatro de Dança de São Paulo, where she stayed for a year while preparing for university. From 1982 to 1988, she studied medicine. But after three years of university, she missed dancing so much that she returned to the stage, while still completing her medical degree.

She says, “I knew that if I was to dedicate myself to dance again, I would have to work on my technique.” In Rio, she had seen performances by Susanne Linke and was interested in modern dance theatre. She auditioned for the Folkwang University of the Arts and was accepted. “There was no Plan B. I bought a one-way ticket and stayed.” During her three years at the Folkwang University of the Arts, Ruth Amarante met Pina Bausch and saw many performances by the Tanztheater Wuppertal. She auditioned for the company and was offered a job in 1991. It was a difficult beginning, she says today. A time of change, with several older dancers leaving the company and many others joining. The work was intense: “You had to take responsibility, create scenes and movement sequences on your own”, she says of the rehearsal process. Working with Pina Bausch was a constant learning experience. “Pina showed us the way, sometimes by showing nothing. She offered an empty space an a few key words.” There, creativity was able to grow.

Today, the Brazilian dancer misses the creative process. Having danced in almost 30 of Pina Bausch’s pieces, she has since passed on some of her roles to younger dancers. This is not something she struggles with. As a mother of three children she went on maternity leave three times during her career and was happy to pass on roles to other dancers even then. In 2016, she and other colleagues worked as rehearsal directors on the re-staging of Pina Bausch’s For the children of yesterday, today and tomorrow for the Bavarian State Ballet in Munich. She says that it was a “beautiful experience” to work with dancers from a different background, who did not know Pina Bausch’s methods of working but were very up for learning about them. Today, she is rehearsal director for several of the Tanztheater’s pieces and has initiated outreach projects for children and young people, among them the large-scale youth dance project tanz tanz (2017/2018), which brought together several schools, youth centres, artists and mentors in Wuppertal. It was documented on film by the Media Project Wuppertal and funded by the Art Mentor Foundation Lucerne.