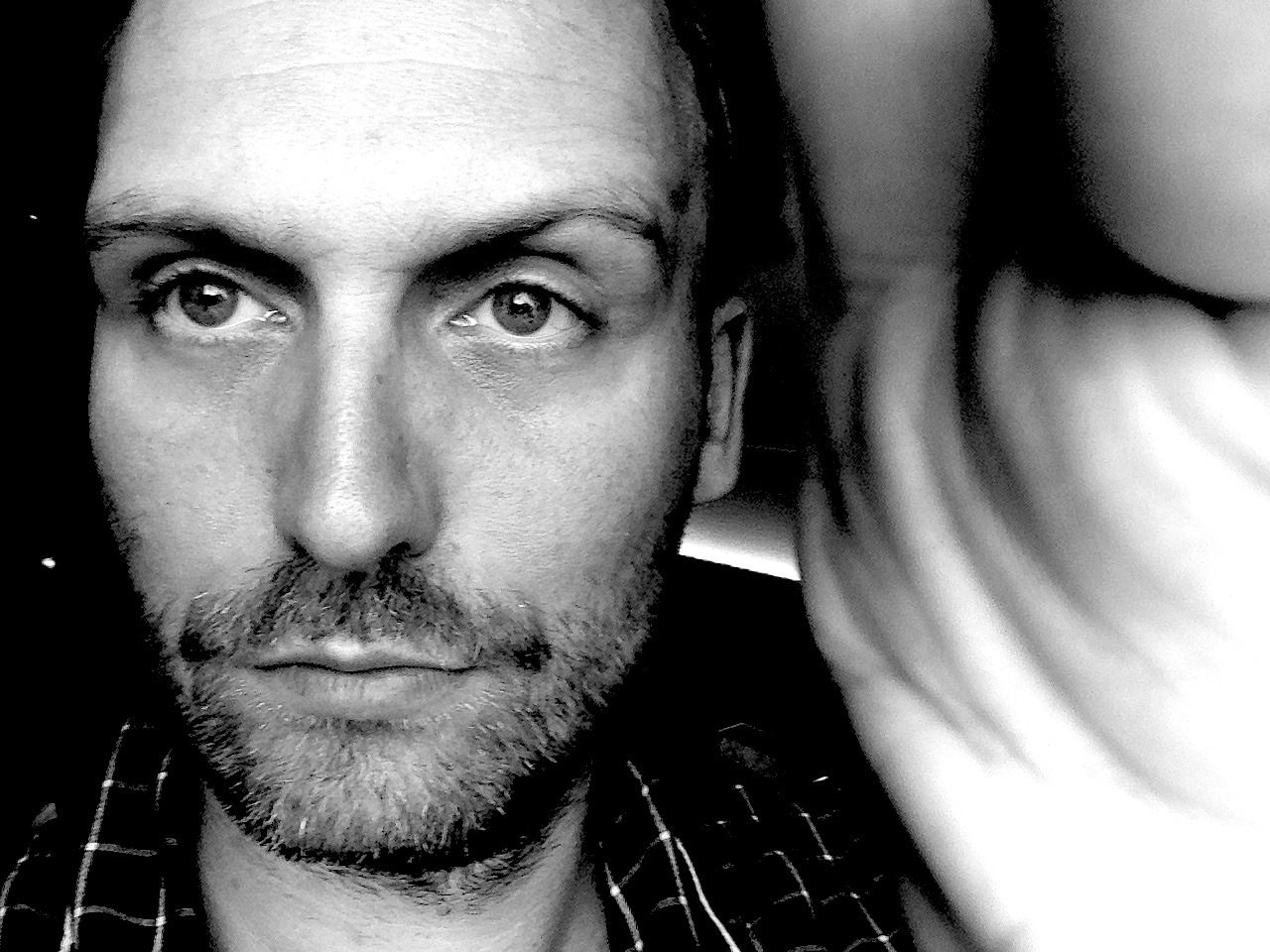 Marc Wagenbach, PhD, took over the conception and direction of the Pina Bausch Centre under construction event series in September 2020. The motto of the week-long event is “We are building a house together”. Since 2014, Marc has been the director of the transdisciplinary research centre for contemporary arts Ekeby in the Netherlands. From 2017 to 2018 he was a researcher for the project “Translating movement. Aesthetic transformations and their framing in the media – the example of ‘African dance’”, which was part of the research association “Translating and Framing” at the University of Hamburg. From 2016 to 2017, he managed the conference Performance Studies international (Psi#23 “OverFlow”) in Hamburg as part of Theater der Welt festival.

Marc works as a dramaturg, author and lecturer in dance and arts administration. He is on the board of directors of TANZRAUSCHEN e.V. Wuppertal and coordinates the three-year Creative Europe-funded dance film project mAPs – migrating artists project (2019-2022). From 2007 to 2009 he was Pina Bausch’s assistant and a member of the Tanztheater Wuppertal Pina Bausch. From 2009 to 2013 he was research and development manager at the Pina Bausch Foundation.

Marc studied in Bayreuth, Cologne, Berlin and Sydney, Australia. In 2011 he received his doctorate in theatre, film and television studies from the University of Cologne. He is married to the economist Jan Bos and lives in Germany and the Netherlands.