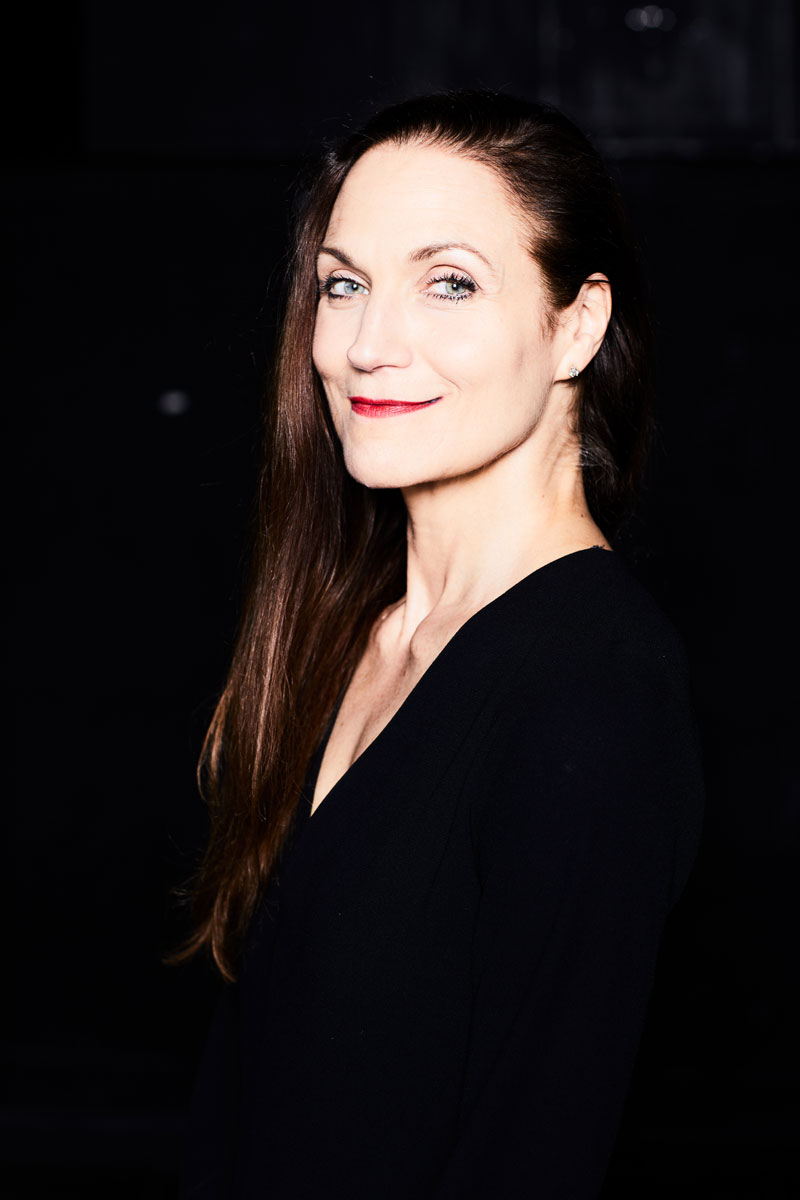 Julie Anne Stanzak was born in Charlotte, North Carolina, and grew up in New Orleans, an exciting and vibrant multicultural city that shaped her. As a child she took ballet classes and attended summer schools that were taught by renowned dancers and choreographers. Eventually she moved to Minneapolis with her parents, where she continued her ballet training at an academy that followed the Russian style. She also attended the Children’s Theater Company of Minneapolis, studying acting and performing in school productions. In 1976 she went to Chicago, where she danced with the Chicago Lyric Opera Ballet under Maria Tallchief for three years. Tallchief became an important mentor in her life. Julie Anne Stanzak then went to Europe to audition for dance companies there. Rudi van Danzig invited her to join Het National Ballet in Amsterdam, where she remained from 1979 to 1986.

During this time, Pina Bausch and her Tanztheater were frequently performing in Amsterdam. In 1982, when they were rehearsing Walzer for the Holland Dance Festival, Julie Anne Stanzak observed the choreographer’s creation process. She was thrilled by the ensemble and its unique atmosphere. “I found the ideas and the way that Pina and her dancers communicated with each other incredibly moving. I was particularly interested in Pina’s investigation of humanity and all its depths.” In New York in 1985, during a tour by the Tanztheater Wuppertal, Julie Anne Stanzak met Pina Bausch again, auditioned for her and was accepted into the company. She has been a permanent member of the ensemble since 1986 and has danced in more than 30 of Pina Bausch’s pieces. “Pina was a master, an explorer of desires, and she valued you as a person.”

Today, Julie Anne Stanzak works with dance institutions and theatres all over Europe, the USA and Japan, teaching and creating new pieces. She works with people with disabilities, including at RambaZamba Theater in Berlin, Teatro La Ribalta – Art of Diversity in Bolzano and Compagnie L’Oiseau Mouche in Roubaix. She is convinced that “a human being is an inexhaustible source of beauty – every human being, no matter what their story is.”