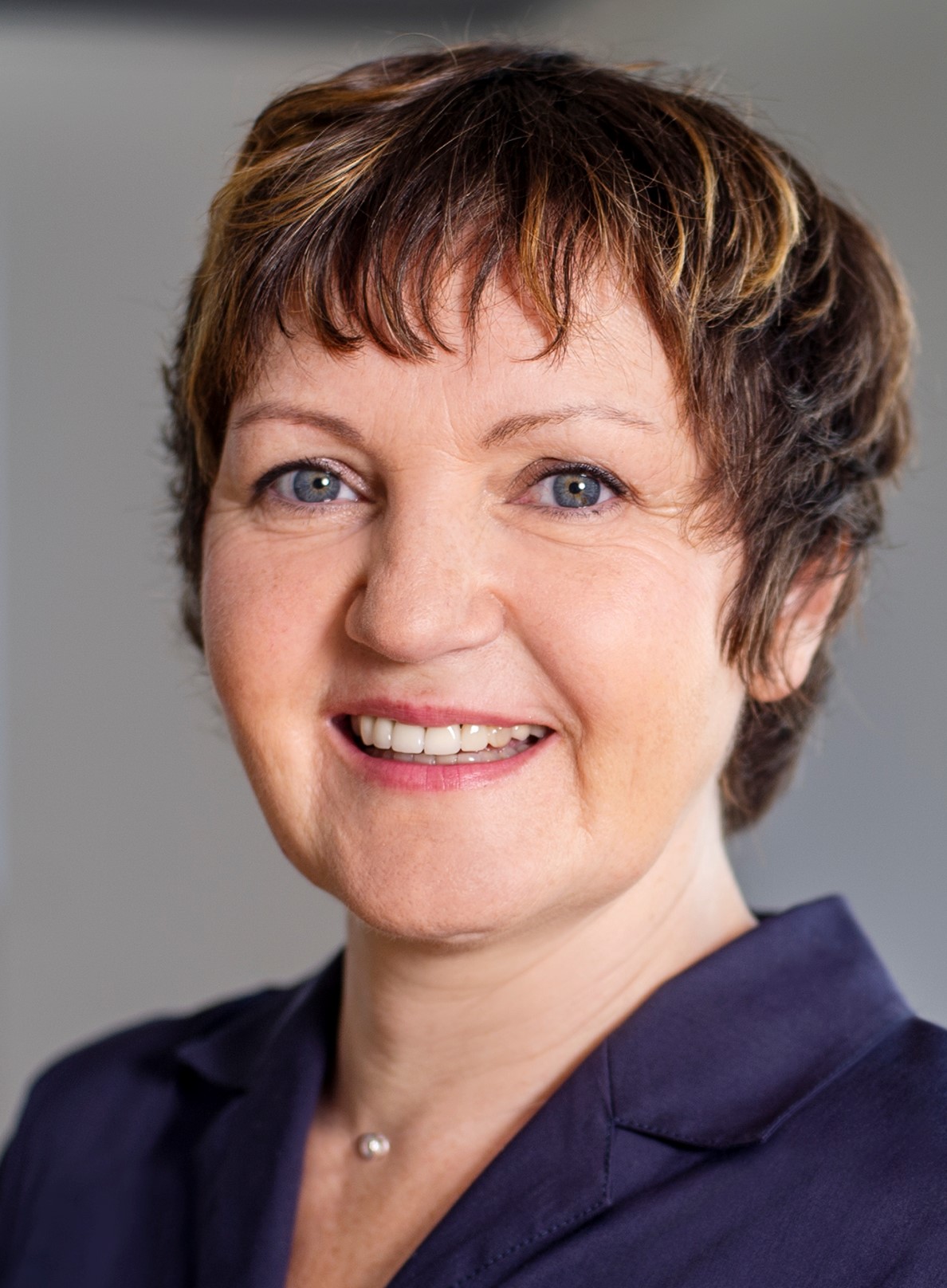 Previously, from 2017 to 2020, she led the Montag Stiftung’s programme "Initial Capital for an Equitable Development of Urban Districts". In addition to her current position at the foundation she is managing director of the Urban Neighbourhoods BOB gGmbH (Wuppertal) and the Urban Neighbourhoods Imbuschplatz gGmbH (Bochum). Johanna Debik’s expertise lies in designing and moderating participatory processes and she has extensive experience in doing so for ministries, municipalities, regions, civic organisations and charities. After completing an integrated degree in architecture, urban planning and landscaping, she worked as a research assistant at the Department of Urban and Regional Sociology under Prof. Dr. Detlef Ipsen and at the AEP working group for empirical planning at the Department of Urban Renewal and Urban Redevelopment under Prof. C. Kopetzki. She was also responsible for projects in urban development in Hamburg Altona, Elmsbüttel and Wilhelmsburg for more than ten years (including the IBA Hamburg).