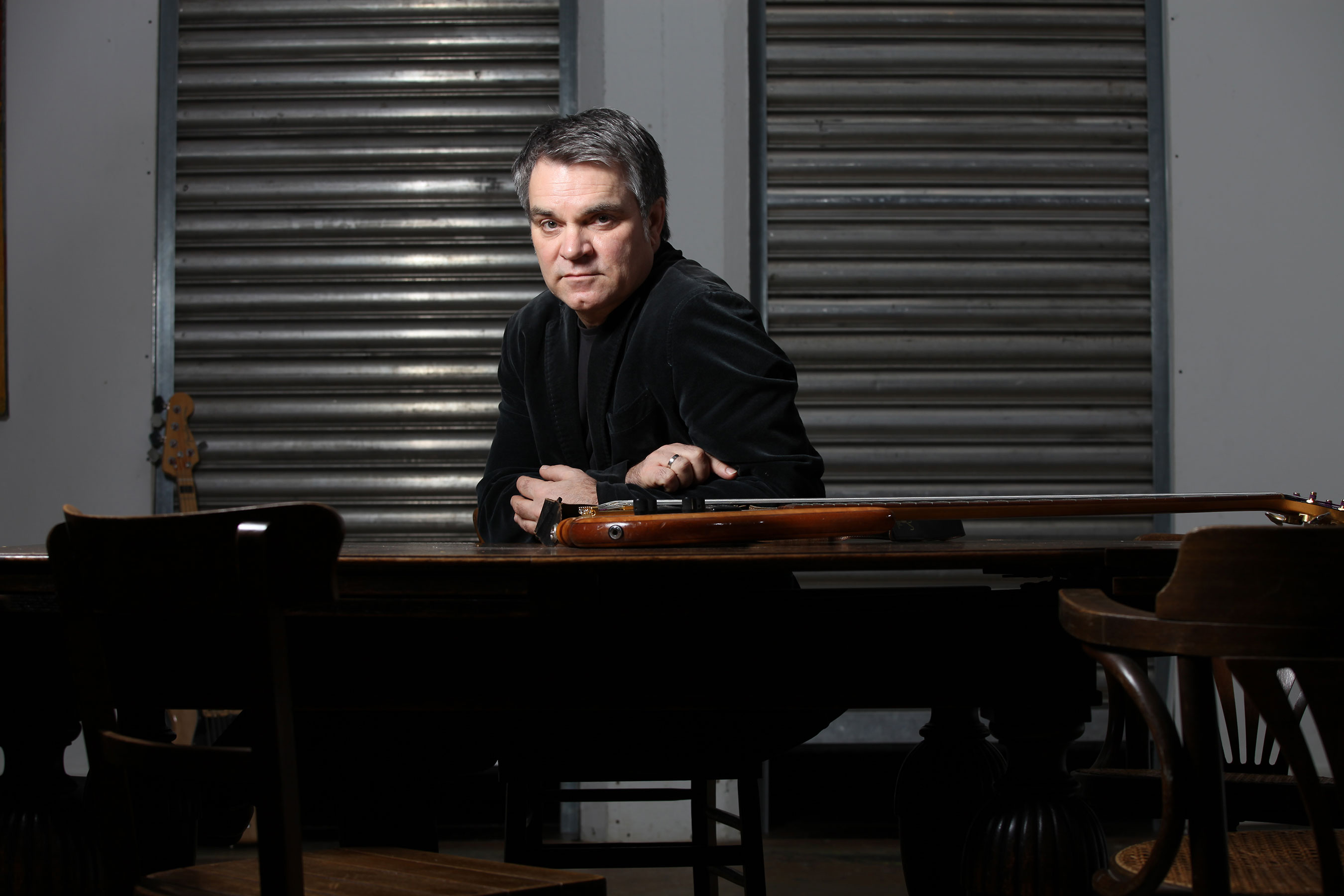 Participation in several productions by the Wuppertaler Bühnen (including “The Seven Deadly Sins” by the Tanztheater Wuppertal Pina Bausch) and the symphony orchestras in Wuppertal, Krefeld, Karlsruhe and Mönchengladbach/Krefeld.

Compositions for stage productions at theatres in Wuppertal, Krefeld and Bochum. Since 2006, Jan Kazda has also been composing for films, including three “Tatort” episodes (NDR, SWR), an action comedy for Pro7, a 90-minute documentary film on the Camino de Santiago, several WDR documentaries, and adverts for Attac, BDF and Indie Stars. He was nominated for the German Film Music Prize for the title song to “Black Wedding” (2016).