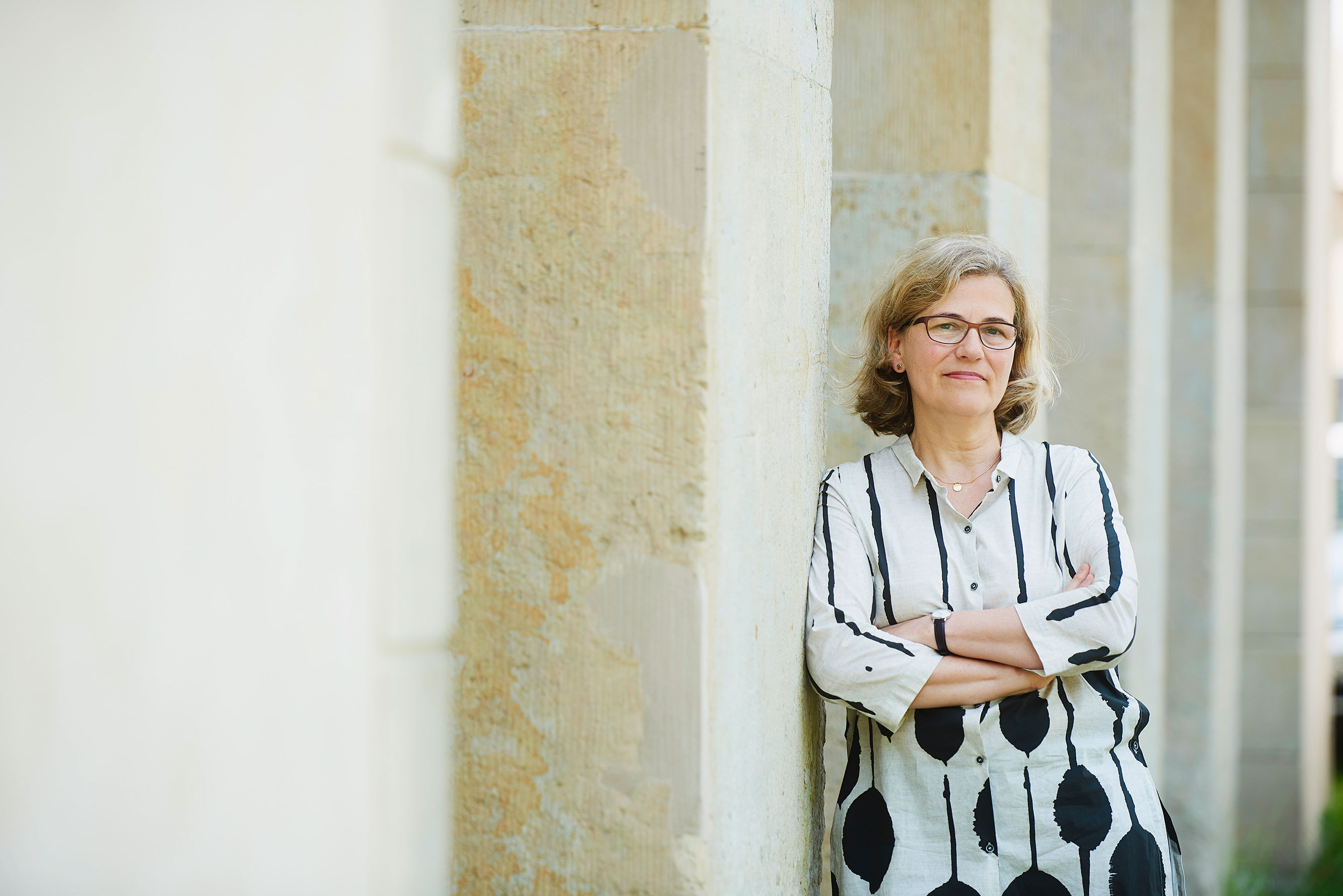 Carena Schlewitt, born in Leipzig in 1961, is a dramaturg, curator, and theatre director Schlewitt studied theatre and the Humboldt University Berlin. She worked at the Academy of the Arts in East Berlin from 1985 to 1993, then at the production house Podewil until 1999 and the Festival Theater der Welt in 1999. From 1999 to 2003 she was dramaturg and deputy artistic director at the Forum Freies Theater (FFT) in Dusseldorf and from 2003 to 2008 curator and deputy artistic director at HAU Berlin. In 2008, she took over the directorship of the Kaserne Basel and in 2012 re-established the International Theatre Festival Basel. At the beginning of the 2018/2019 season she became the artistic director of Hellerau – European Centre of the Arts in Dresden.