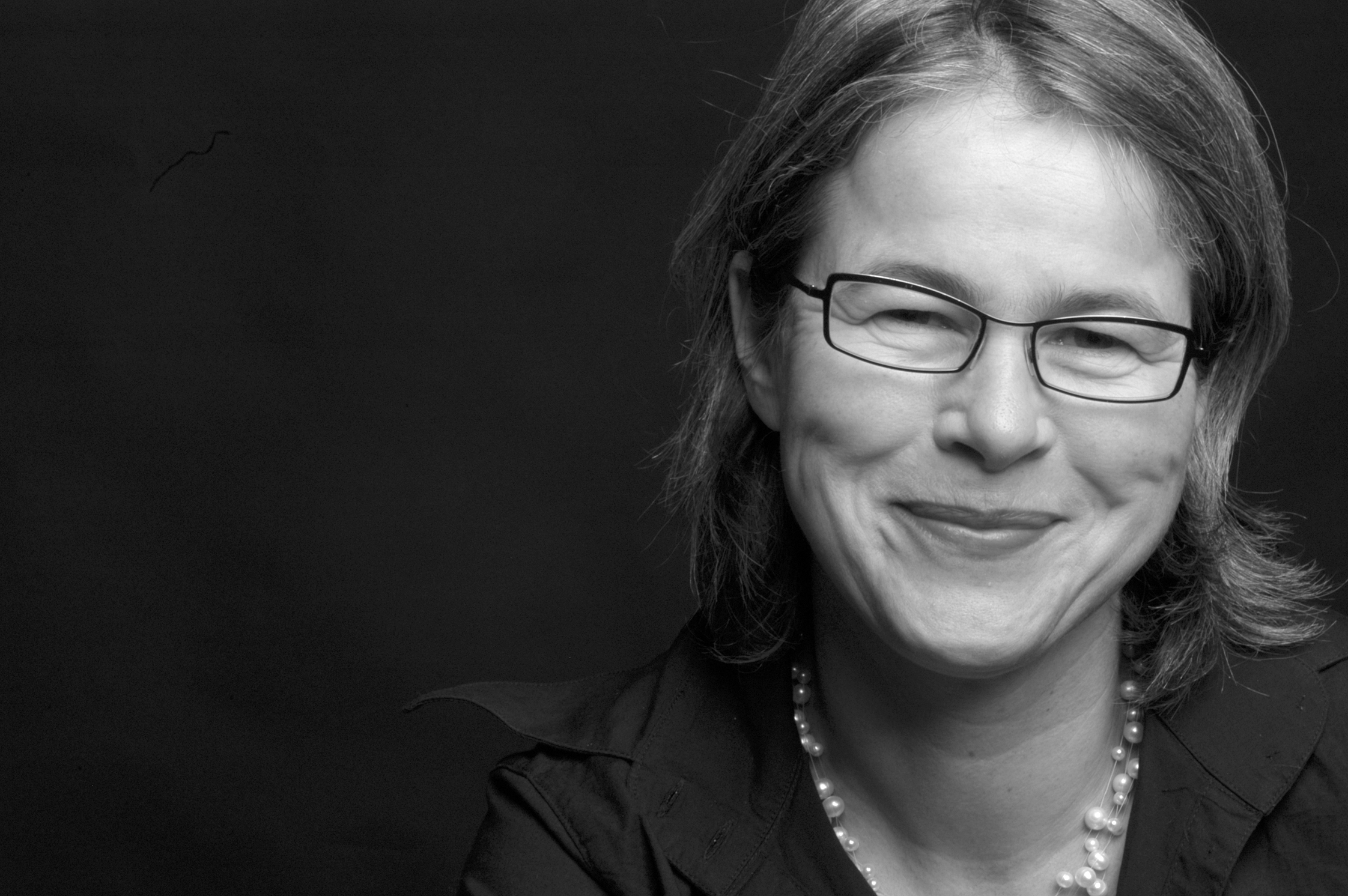 Bettina Milz studied applied theatre studies in Gießen before subsequently working as a dramaturge, curator, instructor and writer. In 1996, she and Johannes Odenthal assumed direction of the project TanzRegion 97 for the organisation Kultur- Region Stuttgart. From 1999 to 2003, she served as production manager, dramaturge and executive director of the youth opera department of the Staatsoper Stuttgart. She was also the artistic project director of the German Dance Platform 2006 at Theaterhaus Stuttgart as well as head of the 2008 NRW independent theatre festival FAVORITEN (FAVOURITES). In 2008, she additionally began curating the Tanzplan initiative International Summer Lab / TANZLABOR_21 at Mousonturm Frankfurt. She has taught classes in the theatre and dance studies departments of universities in Erlangen, Frankfurt am Main, Mainz, Leipzig and Karlsruhe, among others. Since 2009, Milz has served as Head of the Theatre and Dance Division of the Ministry of Culture and Sciene of North Rhine-Westphalia.